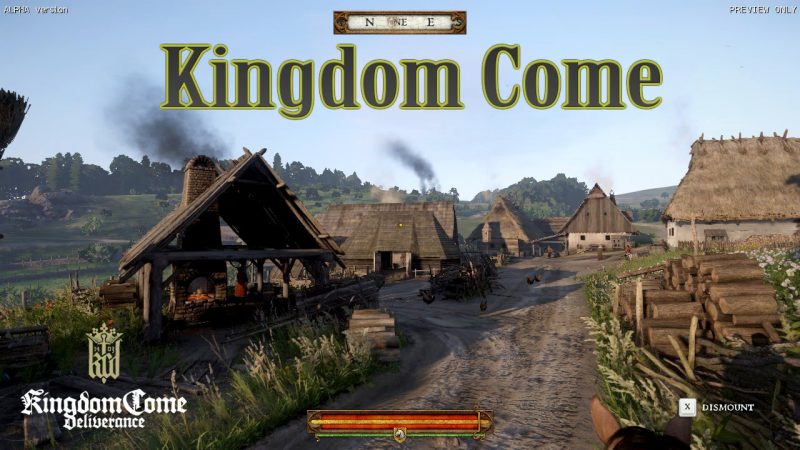 Kingdom come: Deliverance is an Action Role-playing game published by Deep Silver and developed by Warhorse Studios. This was one of the most Anticipated games of 2018 by Pc games fans. Let’s have a look that it has truly satisfied the expectations of the fans.

Set in medieval age Bohemia the player will take the role of Henry a blacksmith's son who helps his father, run errands for his mother, causing trouble with friends and flirting with his girl, these are the things the players will experience in the start. Henry lives under the rule of a lazy king, some nobles and the people are dissatisfied towards their king, and they plead the King’s half-brother to help them. Eyeing this chance the half-brother brings an army to conquer the kingdom.

The opening hours of the game is relatively peaceful as the player is given a chance to learn the game its mechanics and its storyline. This method of giving the player time to get into their roles is commendable. As the player progresses through the game the real story begins, The King's half-brother arrives at henry’s village with his army and kill's henry’s parents and destroy's the village. The quest for avenging his parents begins. From a blacksmith’s boy to a mighty warrior the player has to guide Henry to avenge his parents.

The storyline is deeply moving, the player will feel the emotion throughout the game. The game’s main character doesn’t have any magical powers and superhuman strength to defeat a handful of enemies at once, the player has to train Henry to be the warrior. This concept of training a Nobody to be a Warrior is so Unique and players will find it more satisfying and rewarding. The medieval world of Bohemia is absolutely stunning, with some historical accuracy and deep detail of the world is amazing. The player can experience through Henry’s eyes of how people lived in the medieval age, this game has the most lively NPC’s we have ever seen. For an instance, If you are guarding a wall of the castle and having a conversation with the guards when you ask each one of them the same question they will give you their different opinions about the matter. The developers have put in a lot of hard work to develop this amazing game.Each and every aspect of the game will give the player the near life experience of the medieval age.

The gameplay in this game is so Unique. Henry must be fed, he needs to sleep to regain strength, sneaking and robbing without anyone noticing is fine if you are caught you have to spend time in jail. Henry’s clothing must be good to even get recognition from the nobles.People will praise you in the streets if you have done them a good deed. Every little aspect is considered and the player will be more than willing to follow these rules of the game. The player can choose a path towards their quest whether they want their character to be a Knight or a criminal. The choices you make will greatly affect the people and the world of Bohemia. The variety of quests in this game is quite interesting and enjoyable. The player will have some memorable quest to complete.

From castle sieges to fist fights with a drunk this game has it all. The characters and voice acting are quite good in this game. The combat in this game is absolutely Unique. They have tried to give the player the experience of real-time sword fights, but it can sometimes feel overextended. The same goes for the archery system too. Remember this game is all about building your character which requires patience which we totally accept.

All goodness comes with some negativity, we think you will need a good system to play this game and even expect good results.There are bugs and the game might give you an inconsistent performance.Getting better framerates all depends upon your system. But these issues can be accepted by the player because of the game they have.

An awesome medieval game with detailed and unique settings which the player has yet experienced. This game might be the beginning of a New Era. We think this game will be truly loved by Gamers.

Here are the System Requirements : 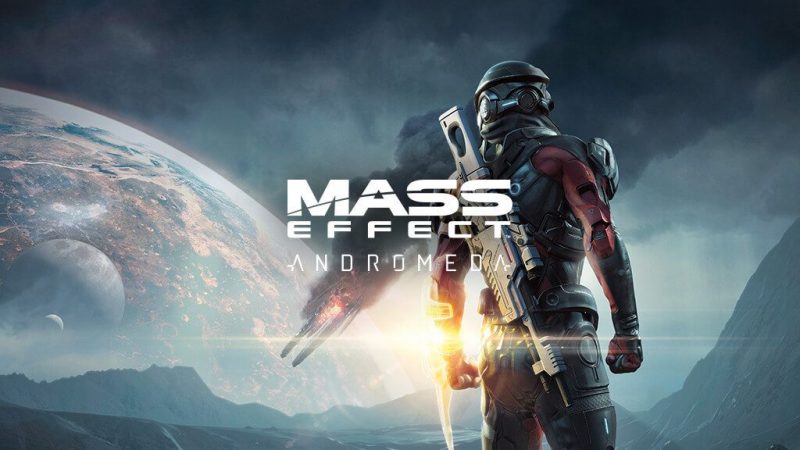 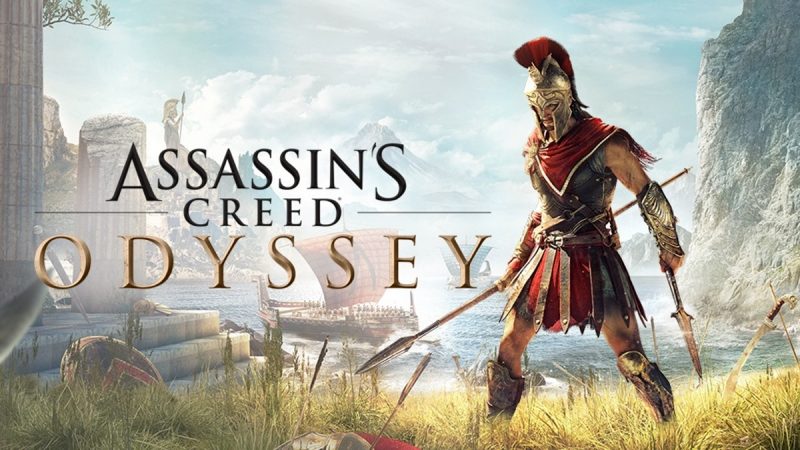